This is the most Powerful Protection against Negative Energies

Is The Cause of Cancer Sitting Inside your Homes

Ever wondered who controls your Happy Emotions. Of course those who love us and whom we love however our emotions of happiness, well-being, inner motivation, higher productivity are all controlled by chemical neurotransmitters commonly know as: 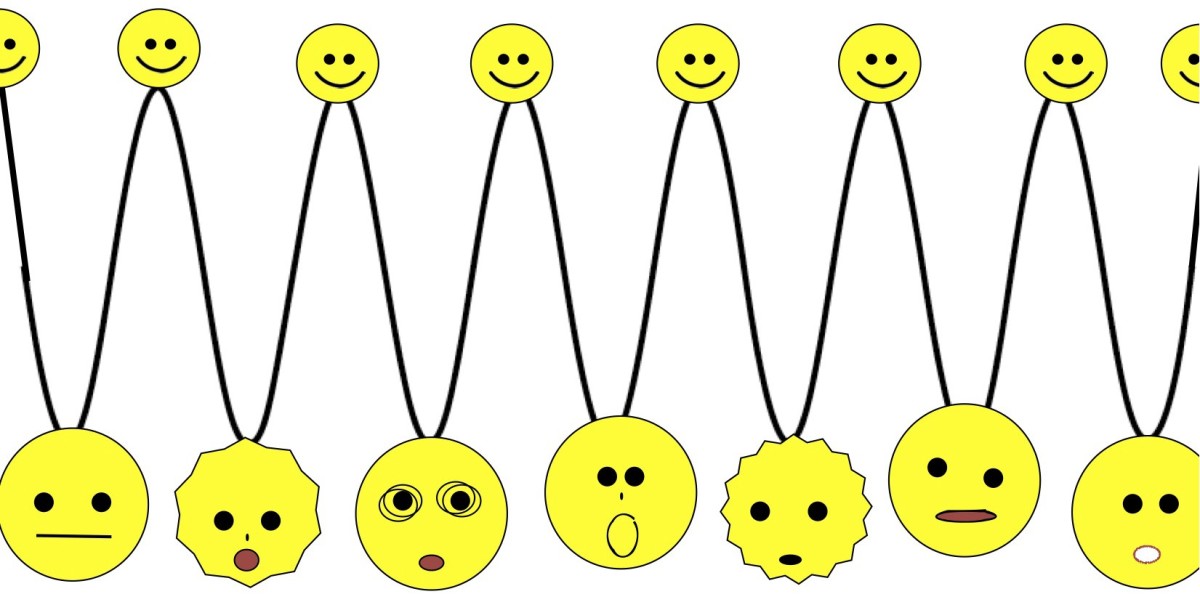 Dopamine, Serotonin, Oxytocin and Endorphins. These four together take the responsibility of happiness and higher productivity. Different situations can trigger release of these neurotransmitters, however the good news is that instead of being in the passenger seat, these hormones can be intentionally controlled by us.

We all know that remaining in a positive state for longer periods of time significantly impacts our self-motivation, productivity, and well-being at physical and emotional levels.

Researchers have found some simple yet effective ways to hack hack into our positive neuro-chemicals:

Mostly we allow our brains to celebrate big victories. Instead if we break our big goals down into smaller ones and celebrate each small victory on way to the bigger one then we create a series of little finish-lines for frequent dopamine release.  The trick here is to  actually celebrate each small victory-head to your favorite restaurant with your friends or buy yourself an inexpensive gift or go for a weekend getaway or any other   small goal.

And avoid the dopamine hangover — when you slump after a massive high. Create new goals before achieving your current one. That ensures a consistent pattern for experiencing dopamine. As an employer and leader, recognize the accomplishments of your team. Sending your team an encouraging email or giving a small bonus is a “dopamine-hit” that will increase future motivation and productivity. 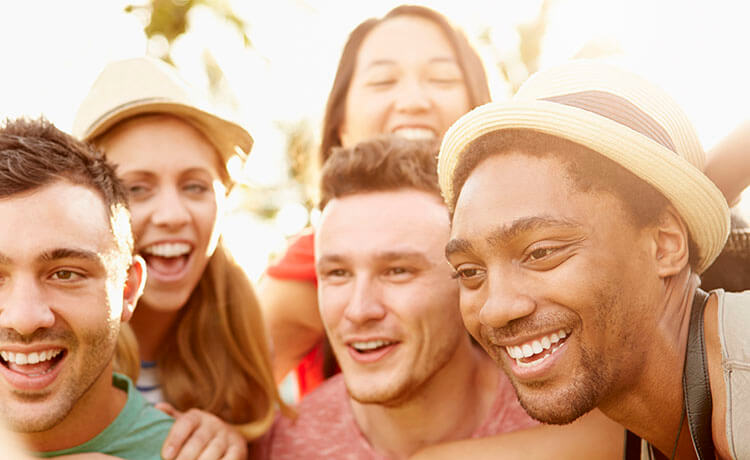 Serotonin flows when you feel significant or important. Loneliness and depression are present when serotonin is absent. It’s why people fall into gangs and criminal activity—the culture and ‘community’ facilitate serotonin release. Unhealthy attention-seeking behaviors are also a cry for what serotonin provides.Princeton Neuro-scientist Barry Jacobs explains that most antidepressants focus on the production of serotonin.

Reflecting on your past achievements allows your brain to re-live the experience. Your brain has trouble telling the difference between what is real and what is imagined, so it produces serotonin in both cases. Gratitude practices are popular for this reason, they are reminders and mental pictures of all the good things you’ve experienced. If you need a serotonin boost during a stressful day, take a few moments to reflect on your past achievements and victories.

Another way to boost your serotonin levels is to have lunch or coffee outside and expose yourself to the sun for twenty minutes; your skin absorbs UV Rays which promotes Vitamin-D and serotonin production. Although too much ultraviolet light isn’t good, some daily exposure is healthy for boosting your serotonin levels. 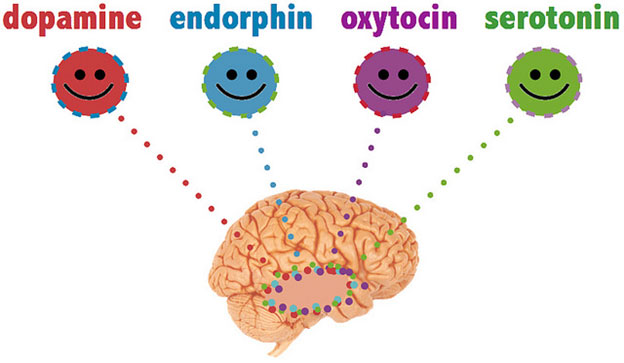 Often referred to as “the hugging hormone,” a simple way to keep oxytocin flowing is to give someone a hug with love. Dr. P. Zack, explains that inter-personal touch not only raises oxytocin, but also reduces cardiovascular stress and improves and strengthens the immune system. Rather than just a hand-shake, go in for the hug. Dr. Zak recommends eight hugs each day.

Giving someone a gift, will also cause their oxytocin levels rise. You can strengthen work and personal relationships through a simple birthday or anniversary gift.

Endorphins are released into the blood stream  response to pain and stress, and helps to alleviate anxiety. The surging “second wind” and euphoric “runners high” when running are a result of endorphins. Similar to morphine, it acts as an analgesic and sedative, diminishing your perception of pain.

Along with exercise, laughter is one of the easiest ways to induce endorphin release. Even the anticipation and expectation of laughter e.g. attending a comedy show or going to watch a comedy movie, increases levels of endorphins. Maintaining  sense of humor at work, forwarding that funny messages and finding several reasons to laugh at during the day is a great way to keep your endorphins flowing.

Various aromas like vanilla, lavender, musk, rose, lemongrass, sandal, jasmine etc., are linked to the production of  endorphins. Studies have shown that dark chocolate and spicy foods will cause your brain to release endorphins. Keep some scented oils and dark chocolate at your desk for a quick endorphin boost.

Keeping the above guidelines in mind we can not only boost our potential, but also live life at the fullest. Enjoying moments as they unfold and also managing difficult and testing times with ease and happiness.

Dr. Amitabh Singh is the founder of AadyantaLife and  Bio-Energetic & Crystal Healer and Wellness Coach. He provides Alternative and Complementary Healing therapies to difficult ailments including Cancer. He specializes in Mindfulness Meditation Coaching for Corporate and Business Leaders. His thought provoking Enlightening Lectures are for those who are interested in Alternative ways to improve their Lifestyle and Well Being.

The True Story of Yoga